LEE SPENCER AKA THE ROWING MARINE 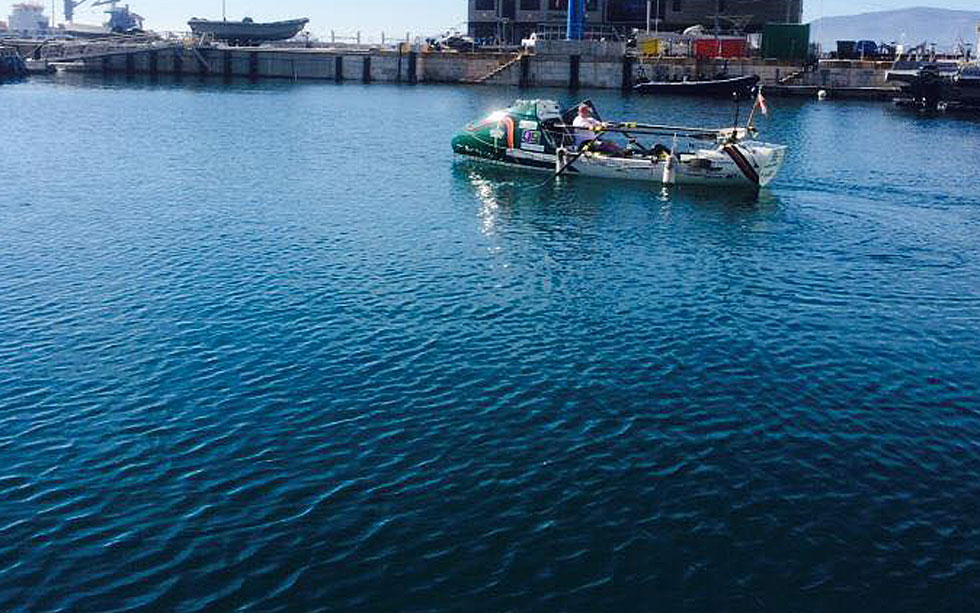 Lee Spencer, a former Royal Marine is a most remarkable and determined man. Ironically, having survived dangerous postings while serving in Afghanistan and Iraq Lee lost a leg when he stopped to help passengers in a car accident on the M3. Another car crashed close to this scene sent debris flying which hit Lee’s right leg severing it at the knee.   While in hospital recovering, Lee met a wounded veteran who told him about a team of Royal Marine Veteran amputee rowers. The rest is history! Lee joined his fellow Royal Marine Veterans and they became the successful and celebrated ‘Row to Recovery’ Team in the ocean rowing boat ‘Invictus’ 2015 -16   As a very experienced ocean rower Lee is now going to undertake an unsupported solo row which is scheduled to start on 12th December weather permitting and he knows what to expect of this Atlantic Ocean! Lee leaves mainland Europe from Gibraltar and will row to Venezuela, South America and is attempting to beat the able-bodied rowing record over this distance.  Supporting two charities he will raise money for the Royal Marine Charity and the Endeavour Fund  and Donate!   Follow Lee’s epic ocean row via the tracker or his FB page  Following his progress will be exciting…..